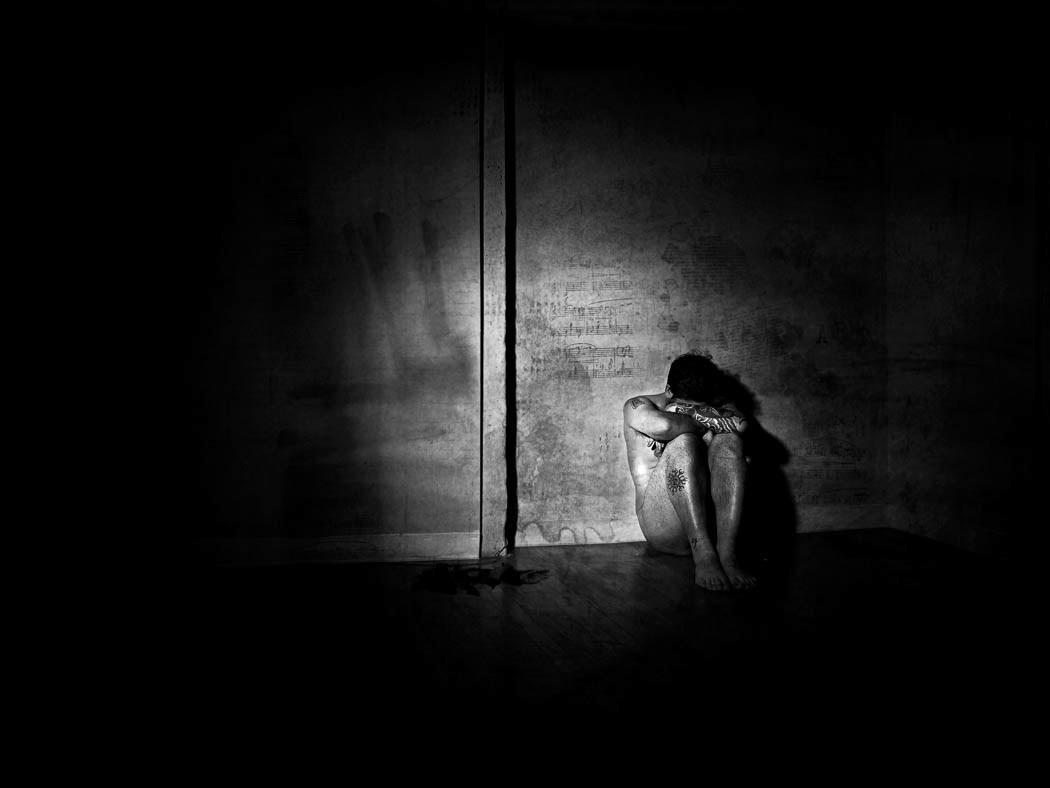 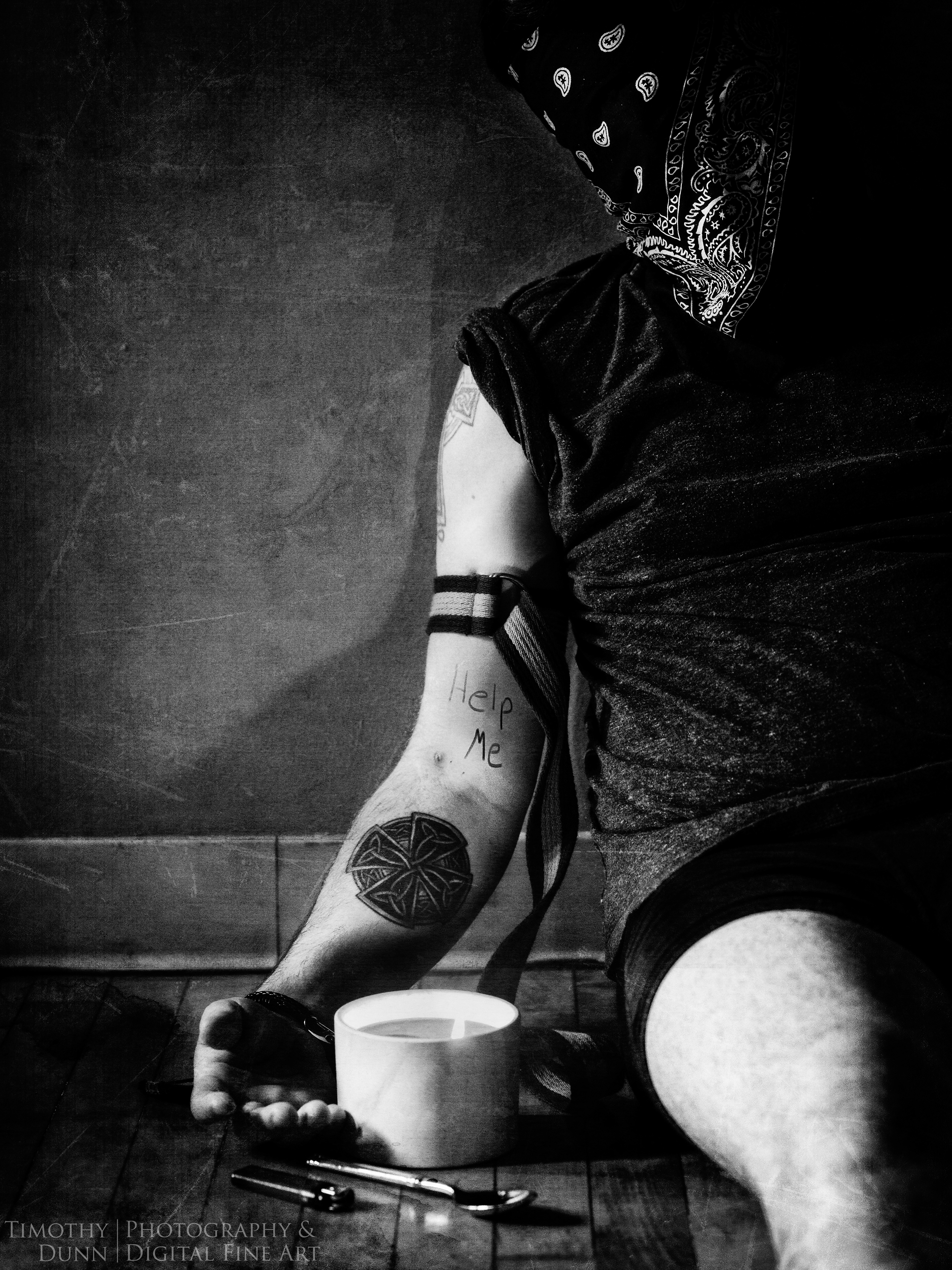 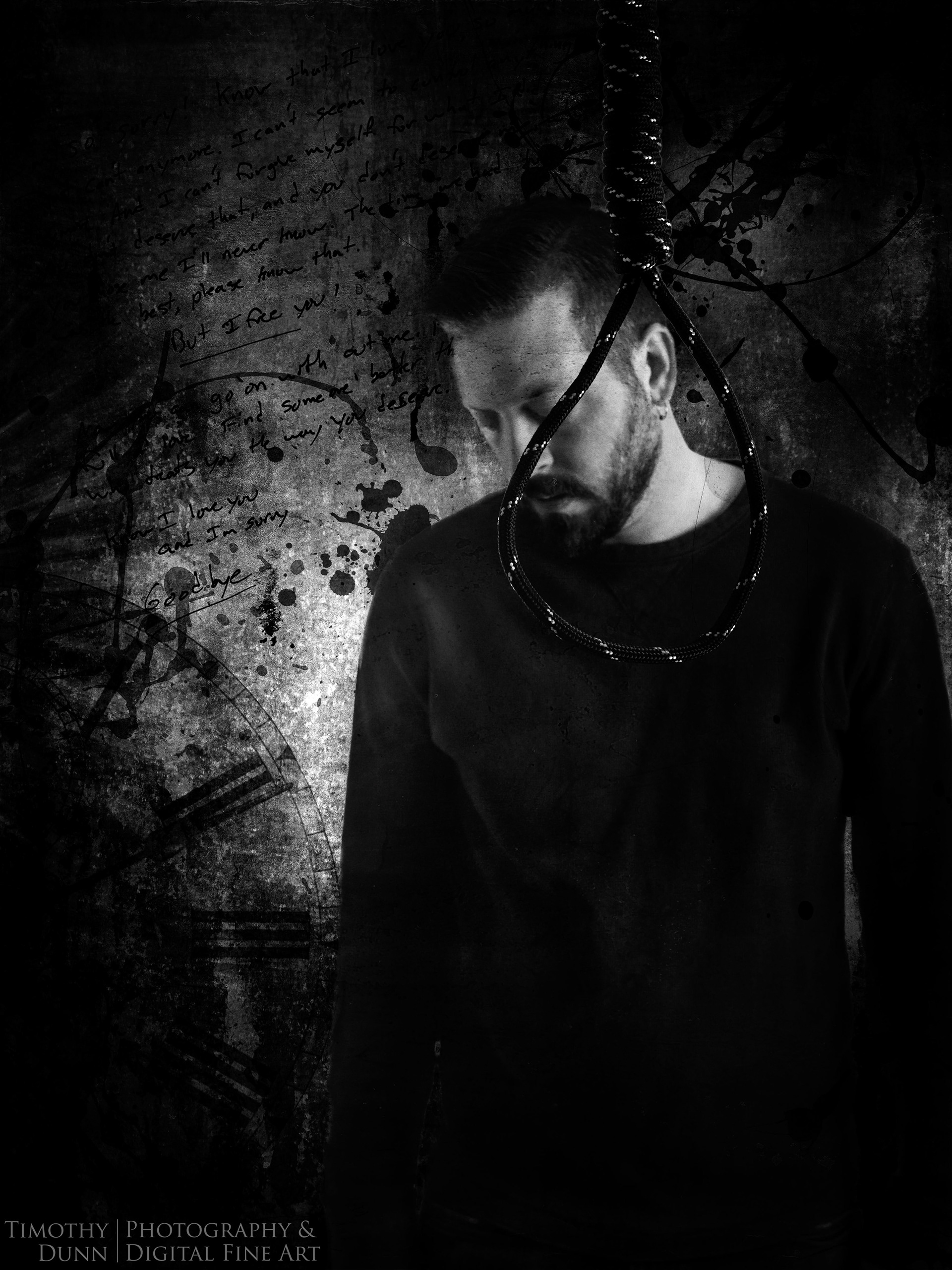 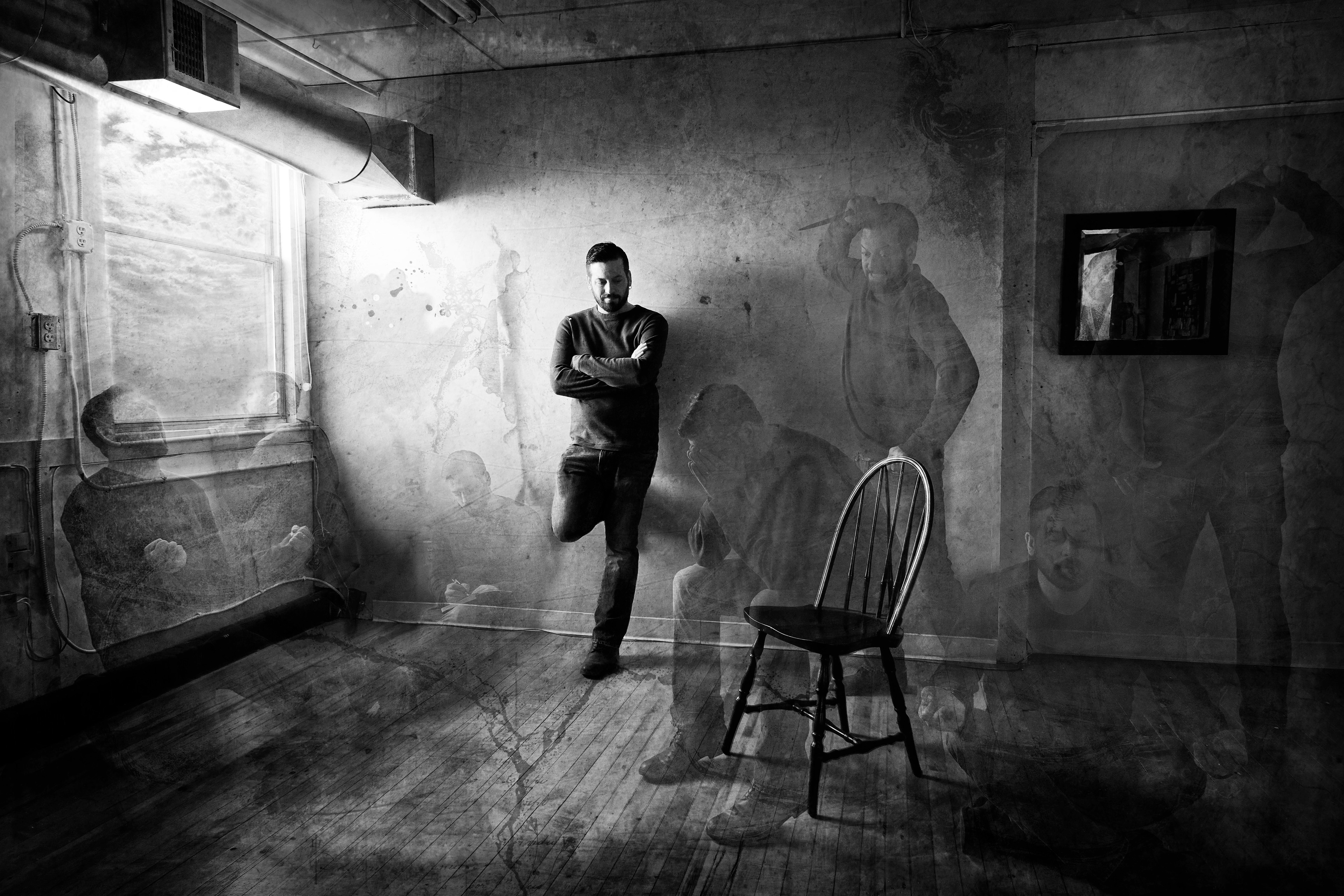 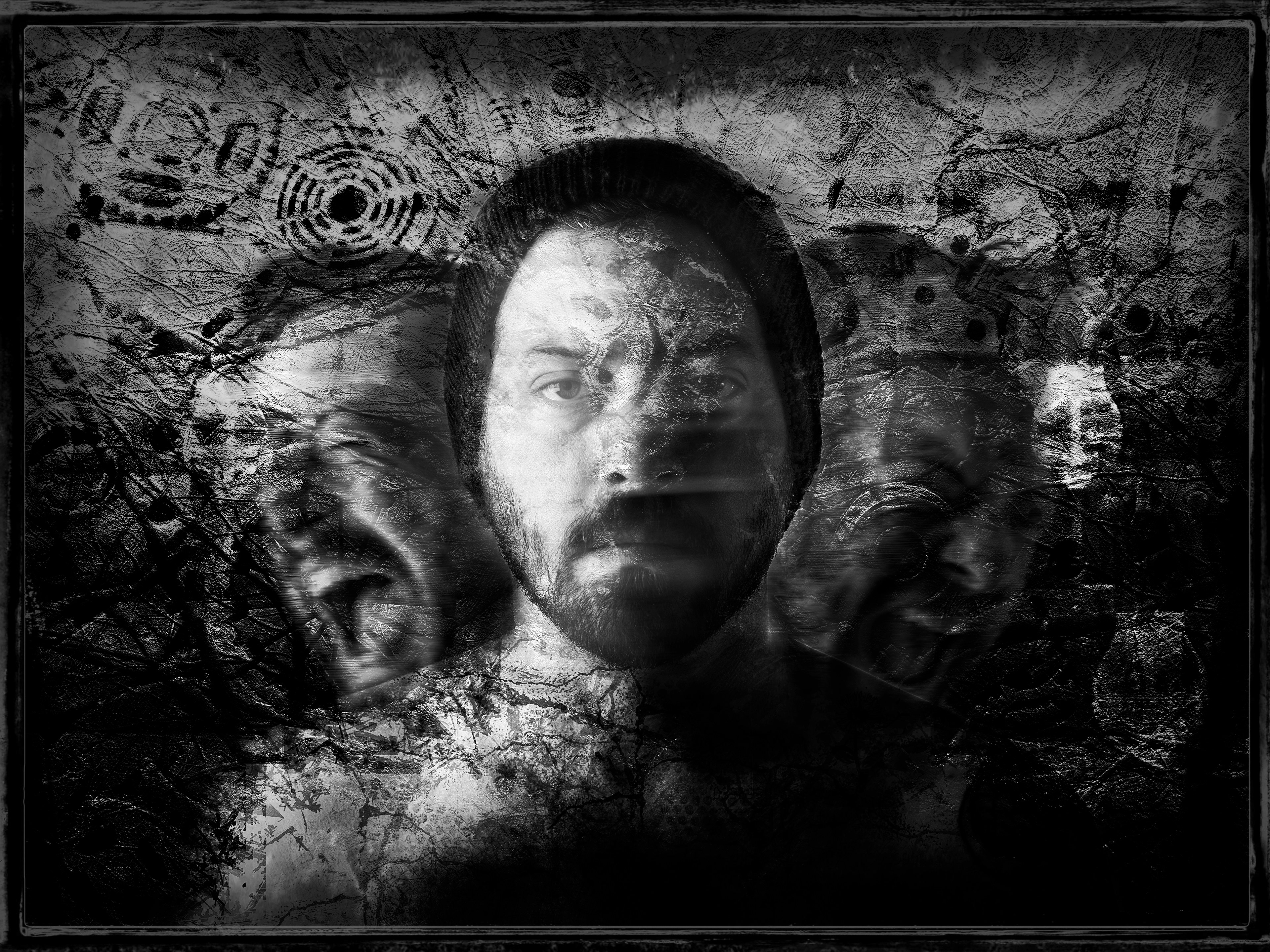 See Below for detailed descriptions
Alone

Depression is the most common mental disorder in the U.S.  Possible causes can include a combination of biological, psychological and social sources of distress.  These factors may cause changes in brain function, including altered activity of certain neural circuits in the brain.
Depression is not short period of feeling down, which almost everyone experiences from time to time.  Depression is a complex mind/body illness that interferes with daily function.
The persistent feeling of sadness or loss of interest can lead to a variety of behavioral and physical symptoms that include changes in sleep, appetite, energy level, concentration, daily behavior, self-esteem or hopelessness.  Additionally, depression is the cause of over two-thirds of the 30,000 reported suicides in the U.S each year.
The most common types of depression are Major Depressive Disorder (MDD) and Dysthymic Disorder.  The difference between the two is mainly how disabling the symptoms can be.  MDD is manifested in a persistently sad mood accompanied by other symptoms that interfere with work, sleep and daily life.  Those affected will suffer major depressive episodes that disable them for a period of time.  Dysthymia however, is a consistent sad mood for most days over a long period of time but is not completely disabling.  Although, some affected with dysthymia may have a major depressive episode at times.
Treatments for depression include therapy, medication and, for some, medical procedures.
Faceless

We tend to think of addiction as being drug related.  However, addiction can be related to so much more.
Addiction is a brain disorder characterized by compulsive engagement in rewarding stimuli despite adverse consequences.  It will develop over a period on chronically high levels of exposure to an addictive stimulus (ie. eating food, drugs, sexual activity and/or high-thrill activity such as gambling or skydiving).
Because of the effects on the brain, addiction can take over a person completely, removing their identity.  Even worse, when going through recovery, some can find it hard to rediscover their identity before it was taken over by the addiction.
Addiction has a major impact on a person’s family.  Everyone around them will suffer the effects of the person’s addiction including financial effects, physical health and psychological wellbeing.
Addiction can also be a leading cause of other mental illness including depression, anxiety and possible self-harm.
Treatments for addiction include therapy, medication, 12-step programs and treatment facilities.
Lost

Suicide is the 10th leading cause of death worldwide.  Mental illness is a leading risk factor for suicides, including depression, anxiety, substance abuse and dissociative identity disorders.  However, impulsive acts due to stress, financial difficulties, relationship issues and bullying can be causes.
One surprising high risk factor is medications.  Many common medications come with a potential to increase depression or suicidal thoughts.  These medications can include birth control, beta blockers, steroids and sedatives.  Incorrect dosage levels can also have an effect as well.
Treatments for suicide may not be as effective as we would like.  Unfortunately, hotlines have not been proven to be effective.  And treatment may not be an option before it's too late.
Think about if you know someone who may be acting strange, talking about feeling hopeless or trapped, feeling like a burden to others or increasing the use of alcohol or drugs.  Knowing the signs can save someone’s life.  It may not seem serious, but there is a chance it could be.
Split

Dissociative identity disorder was previously known as multiple personality disorder.  It is a rare major mental disorder characterized by at least two distinct and relatively enduring personality states that affects only about 2% of the population.
A more common form of DID is Borderline Personality Disorder which is defined as “a pervasive pattern of instability of interpersonal relationships, self-image, and affects, and marked impulsivity.”  Those affected have trouble regulating their emotions, often causing them to experience feelings of anger, happiness, and sadness to degrees that are far past the point of healthy functioning.
Because BPD can present itself as extreme depression and anxiety, it is often times mis-diagnosed as Major Depressive Disorder and therefor incorrectly treated.
However, depression and anxiety can have drastic mood changes as well ranging from sadness to sudden angry outbursts.  These similarities and difference between various illness’s make it even more important to seek professional help when it comes to any abnormal feelings that affect the person or those around them.
Chaos

Anxiety disorders are the most common mental illness in the U.S.  Over 40 million adults are affected every year yet only ~37%  of those affected seek treatment.  Note, that most people will experience short term anxiety in their life, but some will develop anxiety disorders that affect them on a daily basis.
Anxiety is an emotion characterized by an unpleasant state of inner turmoil.  It is not fear where fear is an immediate threat, but the expectation of a future threat thus causing fear.
Anxiety can greatly affect a person’s life.  Constant worry can cause people to withdraw from daily life and be secluded.  The stress hormones released in an anxious state can also have a physical impact on the person including headache’s, nausea and fatigue.
Anxiety disorders include, Generalized Anxiety Disorder, phobia’s, Social Anxiety, Separation Anxiety Disorder and Panic Disorder.  Anxiety has a high probability of leading to depression in those affected as well.
Treatments for anxiety include cognitive behavioral therapy and, when needed, medication.  Self-care can also have a tremendous effect on a person’s anxiety which can include meditation, reducing caffeine intake and exercise.

Digital Fine Art
↑Back to Top

Insert copy here, which should vary depending on your region. Accept